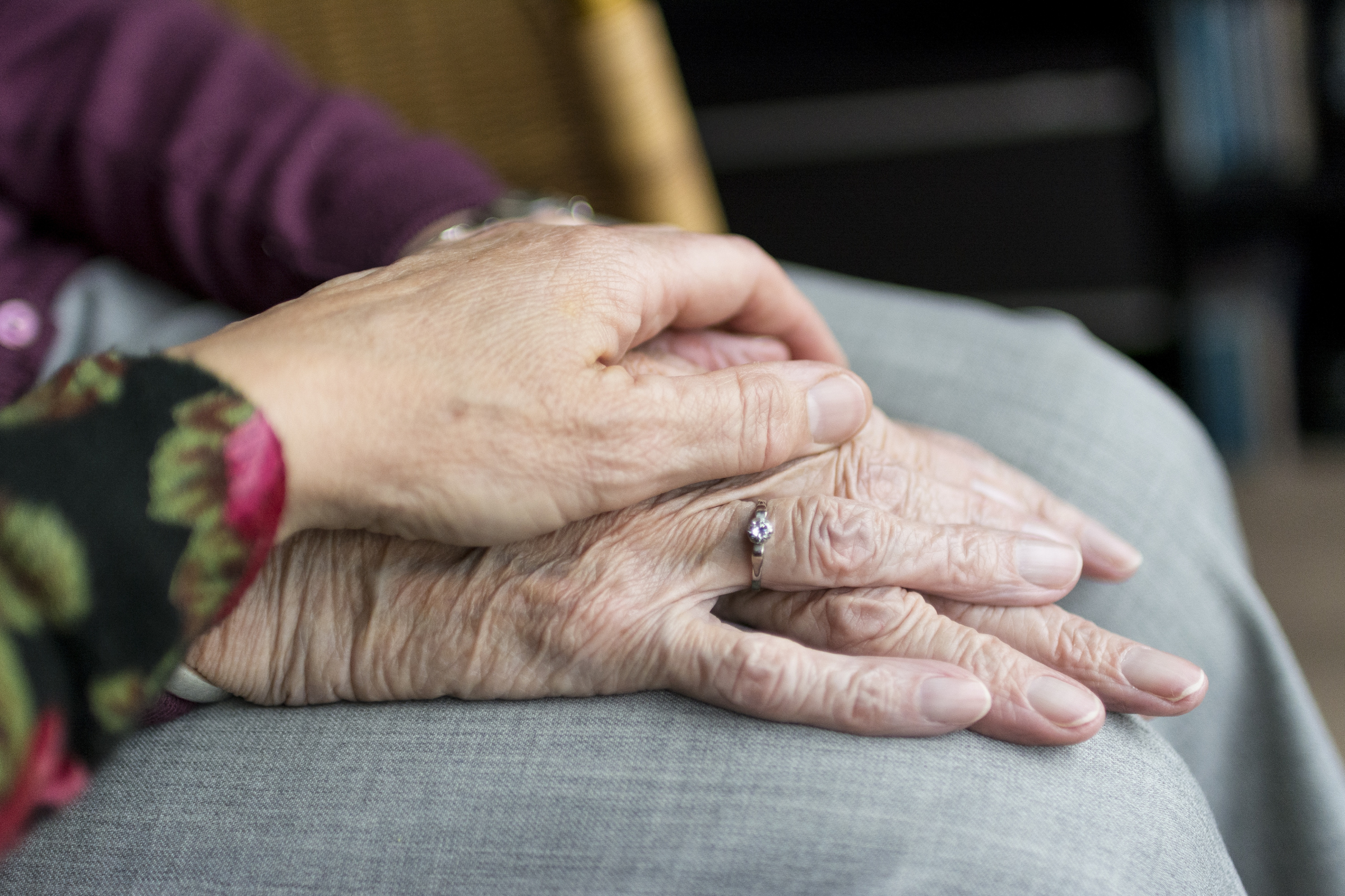 TWG Attorney Rachael Pirner has been appointed by Governor Laura Kelly to serve as elder law attorney for the Kansas Senior Care Task Force. Pirner’s appointment to the Task Force was announced on July 1, 2021.

The job of the Task Force is to consider policy that will affect elder law issues and to study the well-being of Kansas seniors. The Task Force will also review state statutes, policies, and programs, and report on improvements and recommended changes to these areas.

Pirner comes to the Task Force bringing 33 years of experience as an elder law attorney. In addition, she has served the Kansas community as a board member of an adult care home for nine years, on the Financial Abuse Specialist Team for the Sedgwick District Attorney since 2008, and is currently on the Judicial Counsel Advisory Committee on Guardianship and Conservatorship. Pirner has served on the American Bar Association Commission on Law and Aging for five years and has conducted training on Financial Abuses and Exploitation through the District Attorney’s office and Department for Children & Families Adult Protective Services.

“Some of the most satisfying cases I’ve worked have put a halt to people swindling elderly out of their money,” Pirner said. “So, I come to the Task Force, not only from an elder law perspective, but also from having served on boards and teams geared toward protecting the elderly from abuse for over a decade.”

Pirner is excited to join the Kansas Senior Care Task Force and hopes to improve the lives of the elderly in Kansas.


Rachael Pirner practices in Elder Law and Guardianship & Conservatorship Litigation. She has represented clients in probate as well as civil courts in matters involving contested guardianship, conservatorship, and will contests. She also prepares advance directives for indigent persons in hospice care. Pirner was appointed by District Attorney Nola Foulston and has been reappointed by District Attorney Mark Bennett to serve on the Financial Abuse Specialist Team, which was assembled to combat financial abuse of dependent adults. Pirner received Martindale-Hubbell Law Directory’s highest AV® rating for lawyers. She has served as President of the Kansas Bar Association, The Kansas Women Attorneys Association, and the Wichita Women Attorneys Association 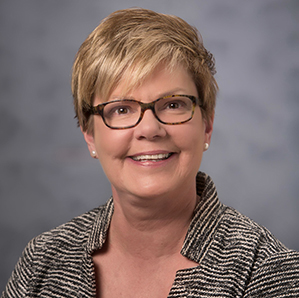